We are happy to announce that Bloqs – an offspring of the SAC project – has now been completed by a design team from the Design Against Crime Research Center (DACRC), Central Saint Martins. Led by DACRC Directors Lorraine Gamman and Adam Thorpe, Alexis Bardini, Robyn Veitch, Xiangjie Li and Alexandra Evans have worked over a year with inmates and prison staff to translate and develop Captivated to UK prisons.

The result is Bloqs, a tower composed of blocks with each one relating to a question and an allocated point score. As players remove blocks they answer prompts such as “talk about the best birthday you’ve ever had” to claim the points. The game uses the social penetration theory, known as the “onion theory”, to structure prompts so questions have a hierarchy moving from the superficial towards a meaningful conversation.

In the CSM cover story Lorraine Gamman explains the aim of the game:

“It’s aimed at building intimacy,’ says Lorraine Gamman, Director of DACRC, “when you’re in prison, often your memories are based on when you were an active parent outside of prison. This is difficult when your daughter or son is now a teenager and not the child you remember. Playing this game, creates new memories… because players learn new things about each other. The game helps deal with the ‘stuckness’ of prison, which has a terrible cost. It’s often terrifying to be in prison so that some prisoners hide their emotions, they almost turn them off, and some men find it hard to turn them on again. And when you’re in a crowded visiting room with your family, being observed, it might be hard to be the gentle loving parent… You may need to be distracted to drop the hard persona. Using Bloqs the kids are distracted from their apathy and intolerance, and maybe the dads are able to forget they’re in prison for a moment and take off that prison mask and open up to their children and reveal a bit more of themselves.”

From this project, we gained many valuable insights about in-visits, families and inmprisonment in the UK prison system and we’re continuously working on its  implementation. 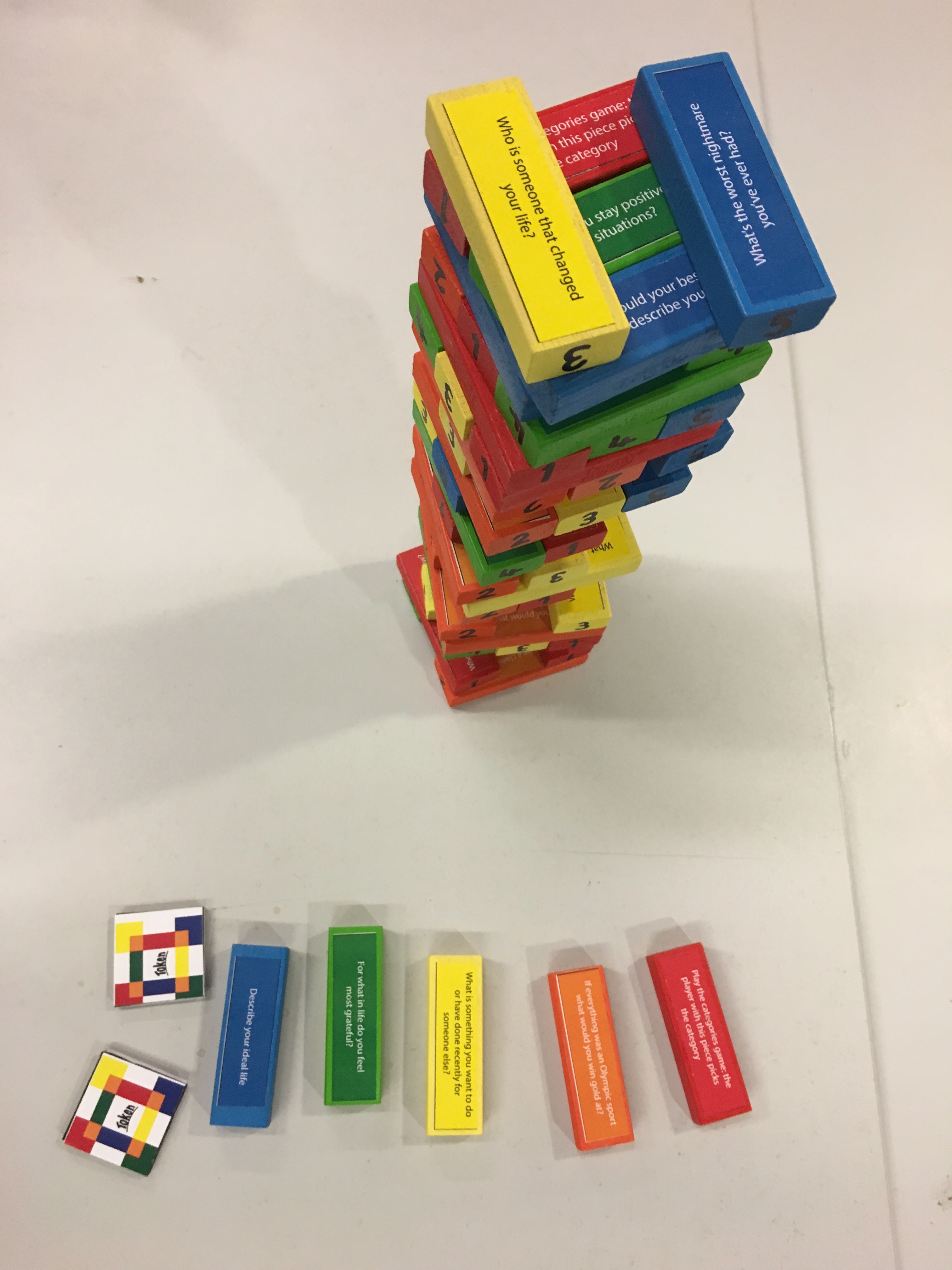 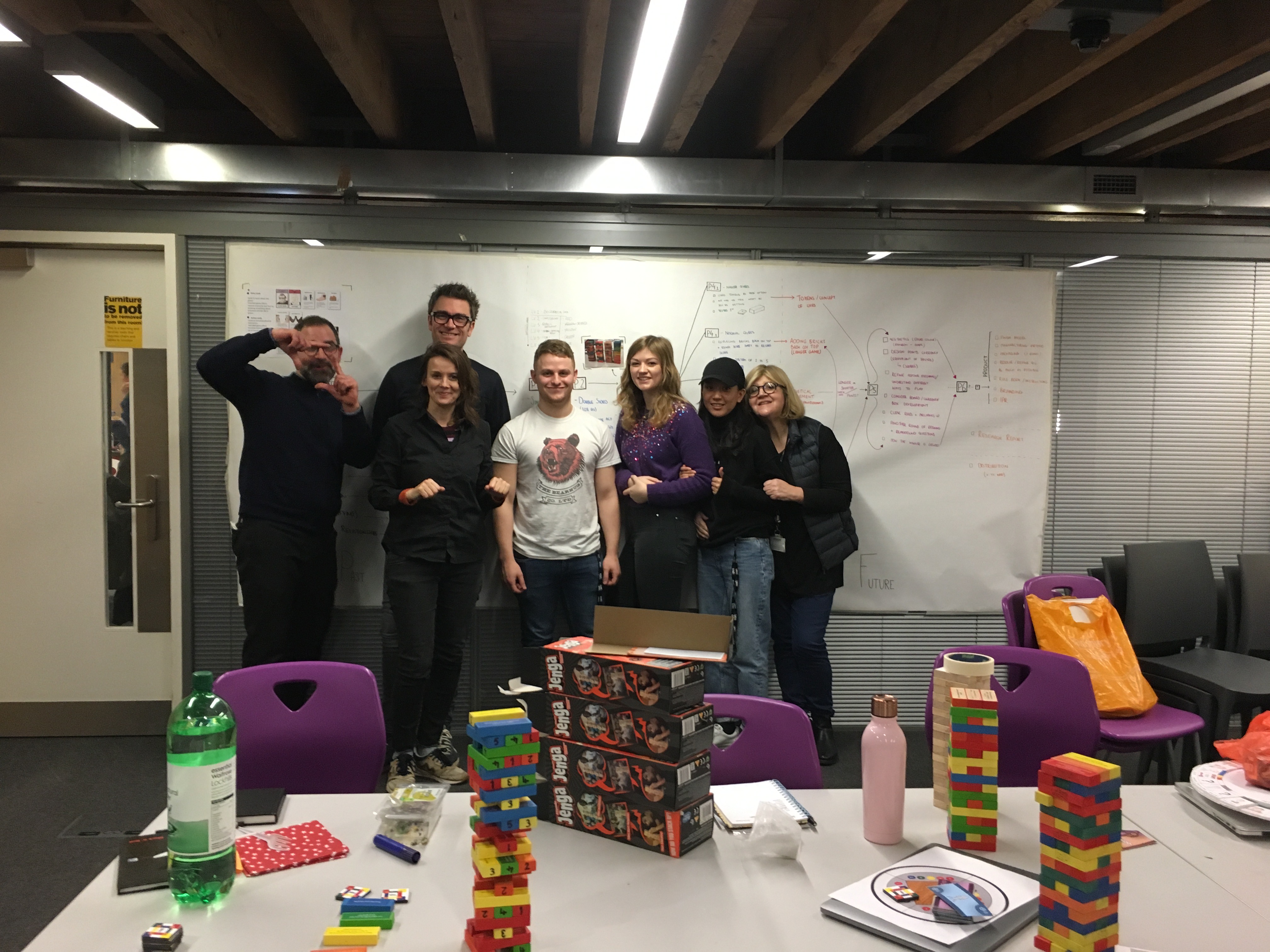